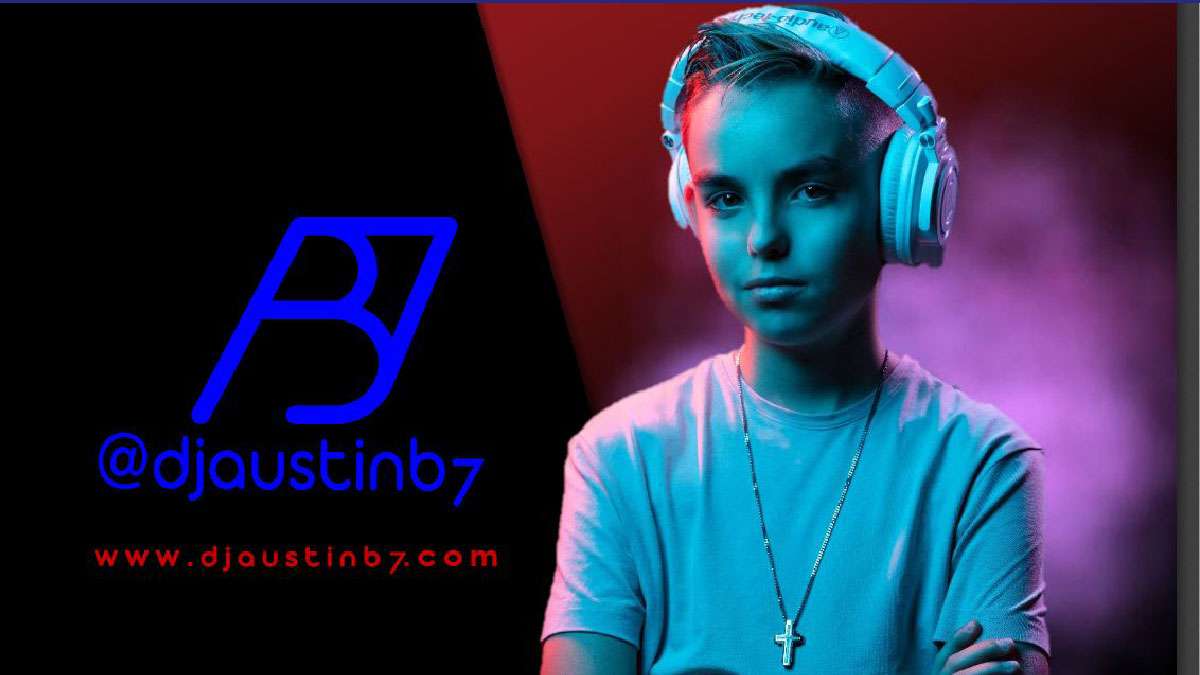 Producer, DJ, philanthropist, and electronic music enthusiast, Austin Fleenor, professionally known as Austin B7 is from Dallas, Texas. When he is not performing, he spends his time in the studio creating his own music and exploring half a decade of research and collecting a diverse catalog of music genres. The young entrepreneur is making waves throughout the EDM world establishing relationships with producers he highly admires while working on future collaborations.

Austin made his mark while performing in the Jack Daniel’s VIP Lounge at the American Airlines Center's KISS FM’s/ iHeartRadio Jingle Ball. The star-studded line up featured: Shawn Mendes, Calvin Harris, AlessiaCara, NF, BebeRexha, Bazzi, Sabrina Carpenter, and Why Don’t We. It was shortly after when he then was invited to join the Sanctuary Style Art & Music Fashion Week family. A few notable venues Austin has recently performed at are: Neiman Marcus Fashion Show, DFW Child Magazine Events, and Ultimate Women’s’ Expo.

While he spends many nights and weekends at gigs locally and throughout the US, he proudly spends his “downtime” sharing his love of music by providing assistance to others in the community. The last few summers he has found time to donate his skills offering free shows, while creating a fundraising effort collecting blankets, books, and food to donate to local hospitals, specifically the Neonatal Intensive Care Units.

The idea of providing the essentials for families going through such a traumatic time hits close to home. Austin is a survivor. He is a graduate of the NICU after battling the first 3 months of his life. The DJ/Producer prodigy was born a micro-preemie at 28 weeks, weighing only 2 lbs. He shows gratitude by making visits to his angel nurses that cared for him while making the deliveries each fall,

We look forward to what the future holds for this young mastermind of music.