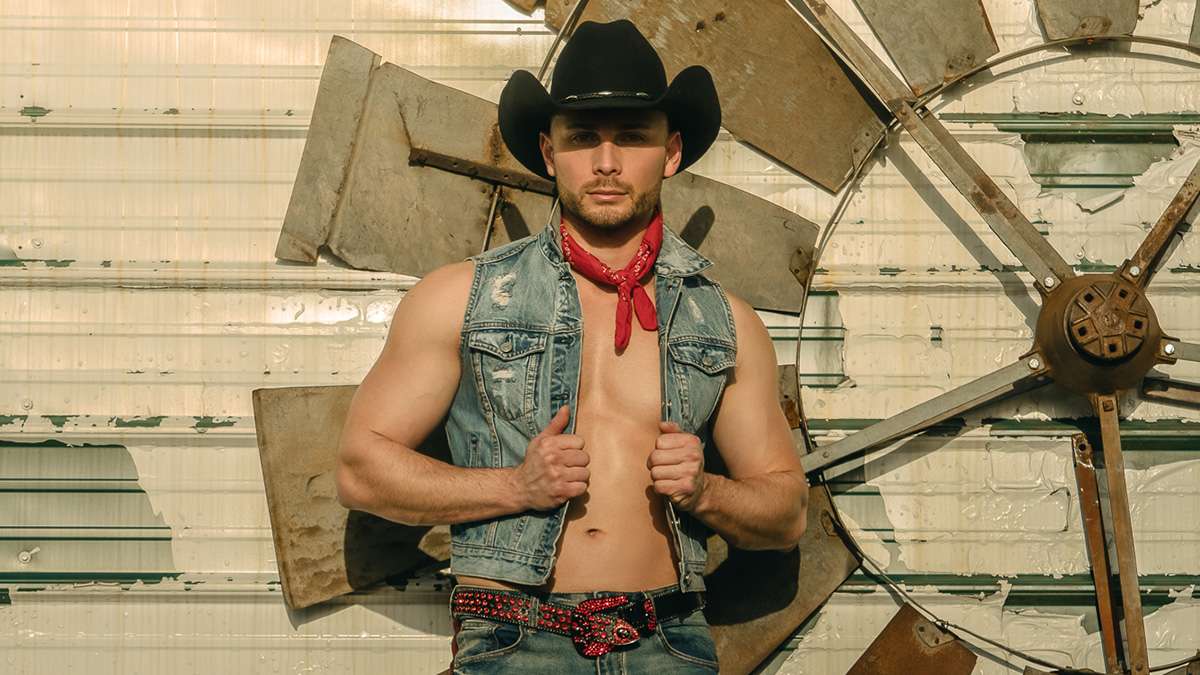 In the summer of 2020 Kameron Ross appeared on season 15 of NBC’s America’s Got Talent. He received amazing reviews from the panel of celebrity judges. So much so that Simon Cowell had him sing an additional song a cappella for a chance to hear his voice without distracting music. Kameron excelled in the competition, making it to the live Quarter Finals of the prominent competition show. Since then, for the first time since his debut album in 2007 titled "When I'm Done Loving You",  Kameron has released original music. His new music ranges from country music to electronic dance remixes of his songs.

In the spring of 2022, Kameron was nominated for a Queertie award for the Best Indie Music Video for 2021 by Queerty. He was in a category with LQBTQ icons such as Trixie Mattel and MJ Rodriguez. He continues to receive lots of love and support from fans all over the country, but none top the support he receives from his community here in Dallas. He was voted 2021's Best Local Performer in The Dallas Voice's Readers Choice Awards. He loves his community, family and life he is building here in Dallas. Kameron has new music in the works and can't wait to share it!" 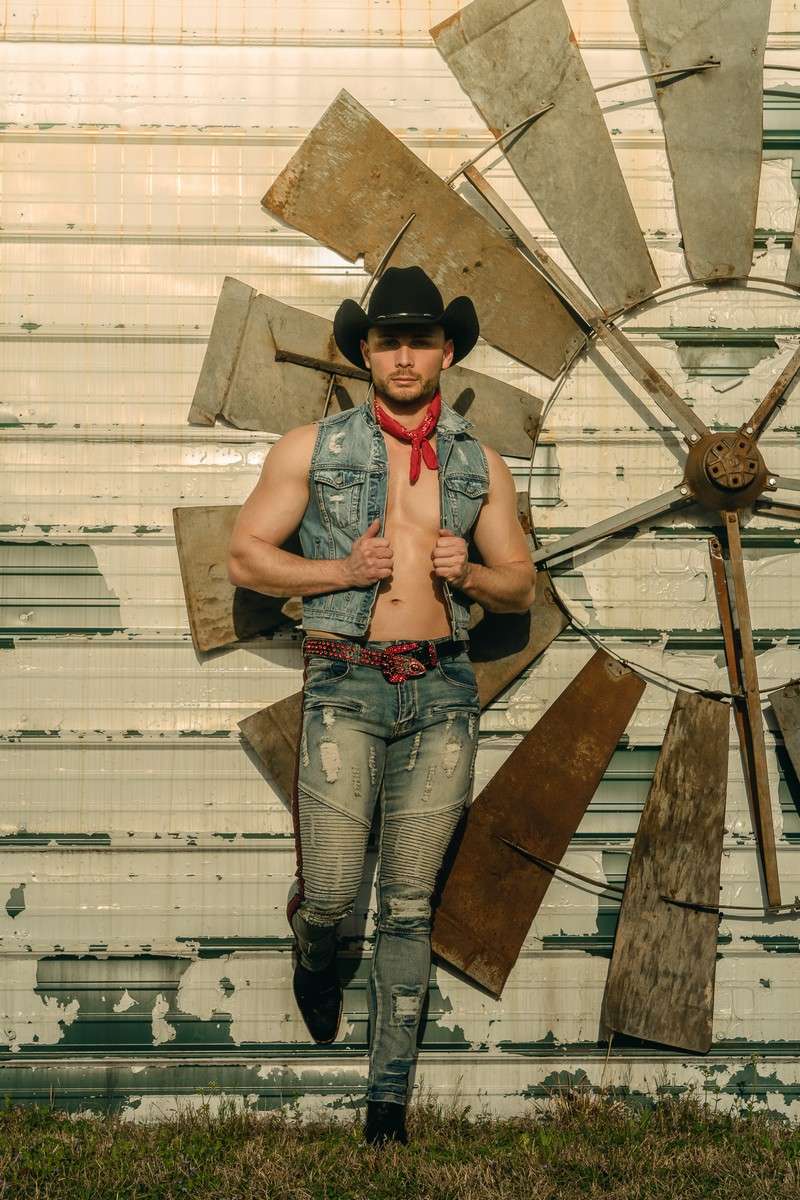 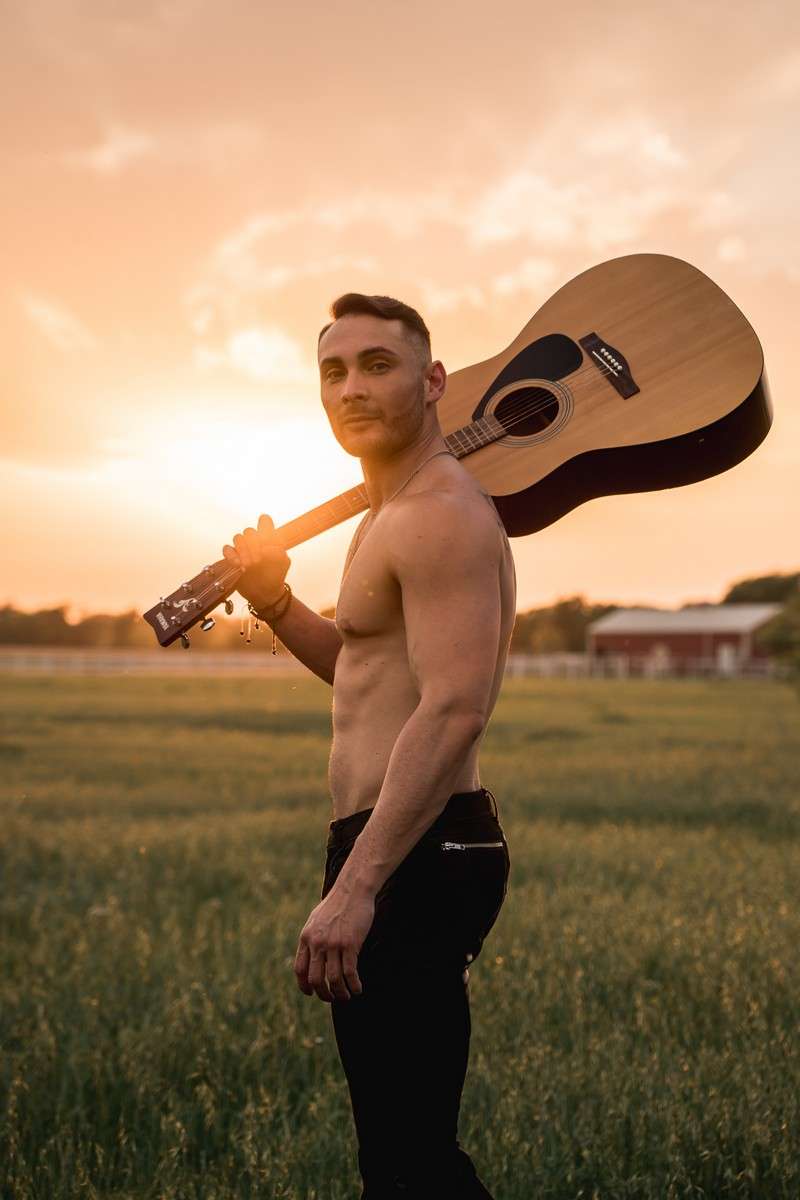 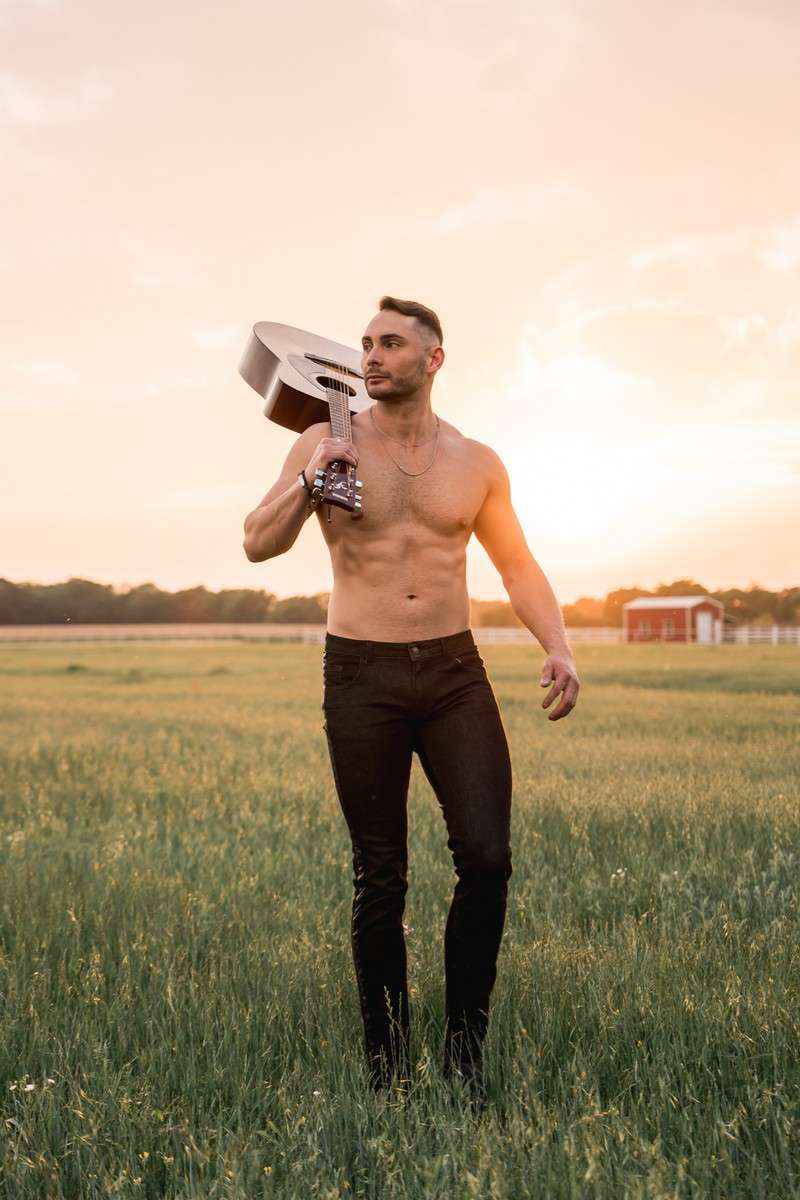 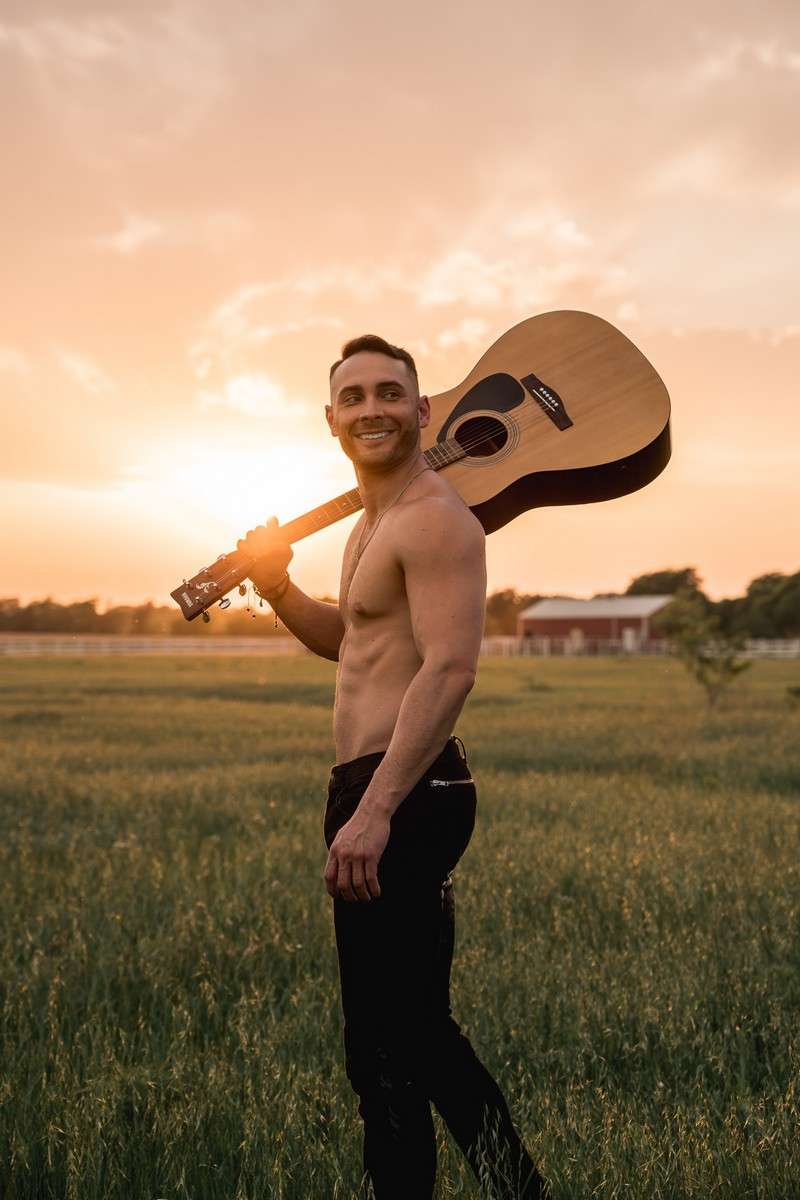 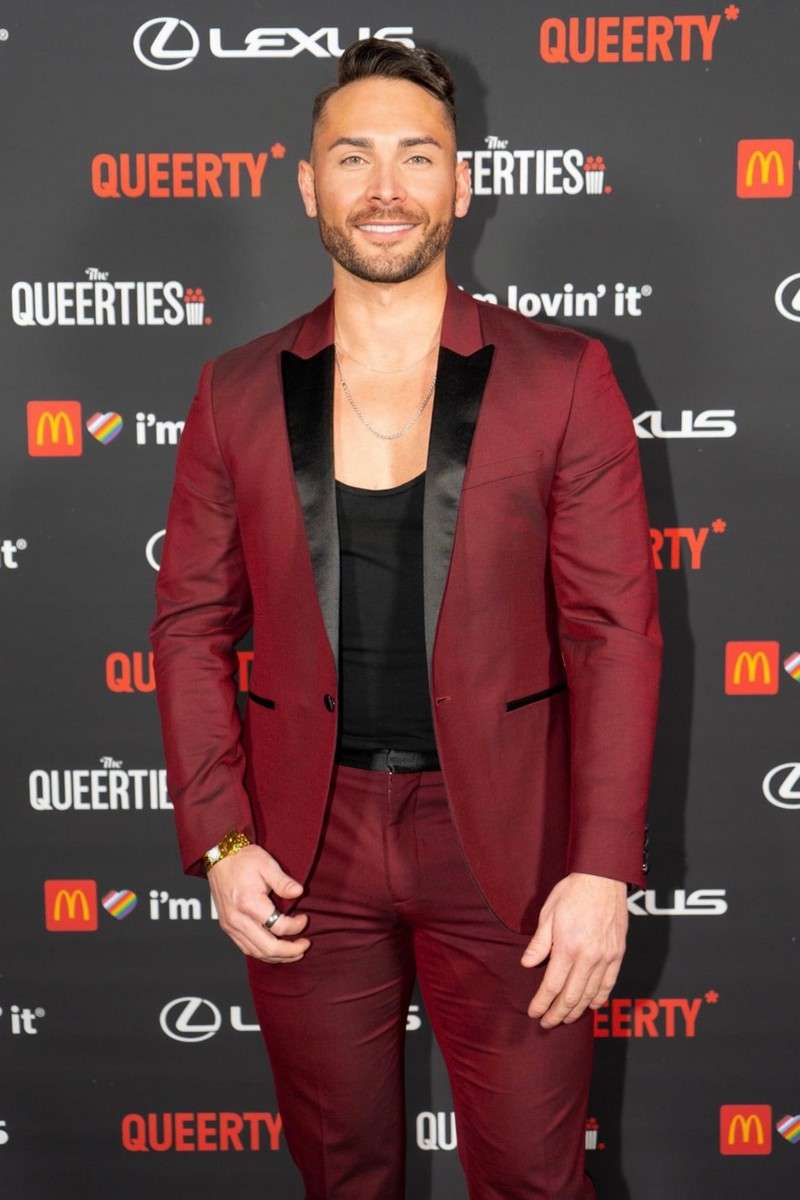