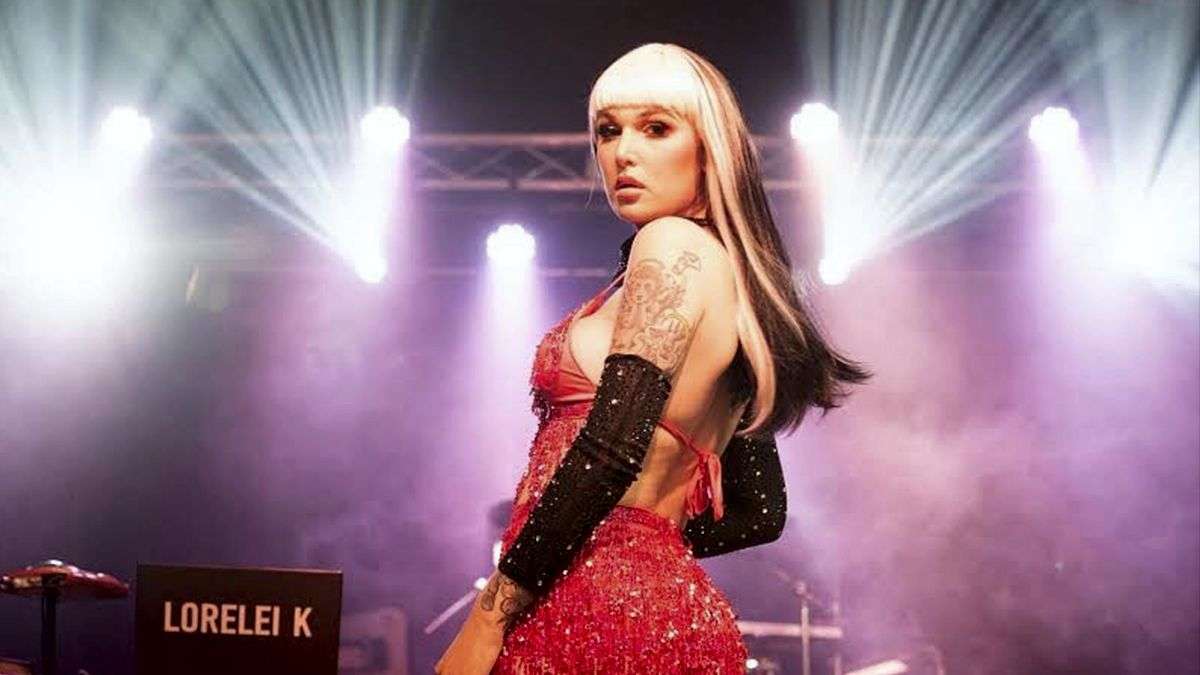 Lorelei K is a Dallas, Texas based group known for composing and performing avant-pop with arresting vocals.

Lorelei K has just released a new album, Swimming Pool Eternity. These are the first recordings to feature a full band, adding the weight of rock music to their avant-garde, ethereal pop sound.  Penned before and during the beginning of the pandemic, this set of songs is darker than ever. Long free-verse poems are turned into prophetic hymns, creeping experimental introductions lead to vast, dynamic pop rock anthems. Section by section and song by song, Lorelei K describes a complex emotional universe and translates it into post punk heat mixed with art world cool. 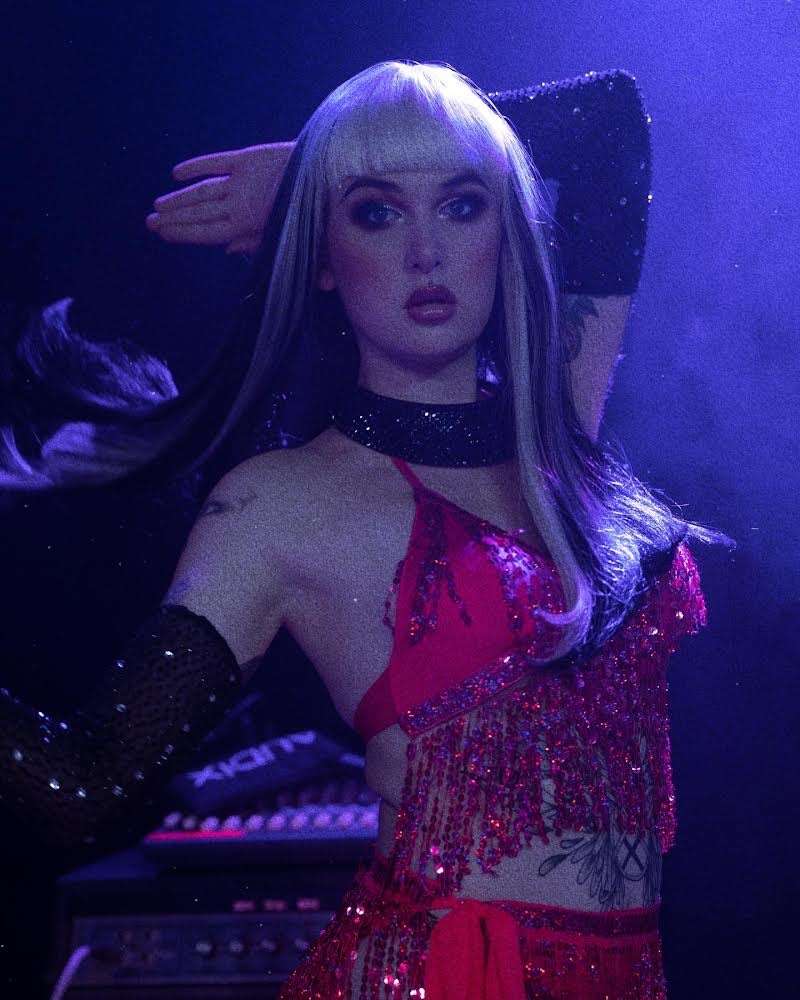 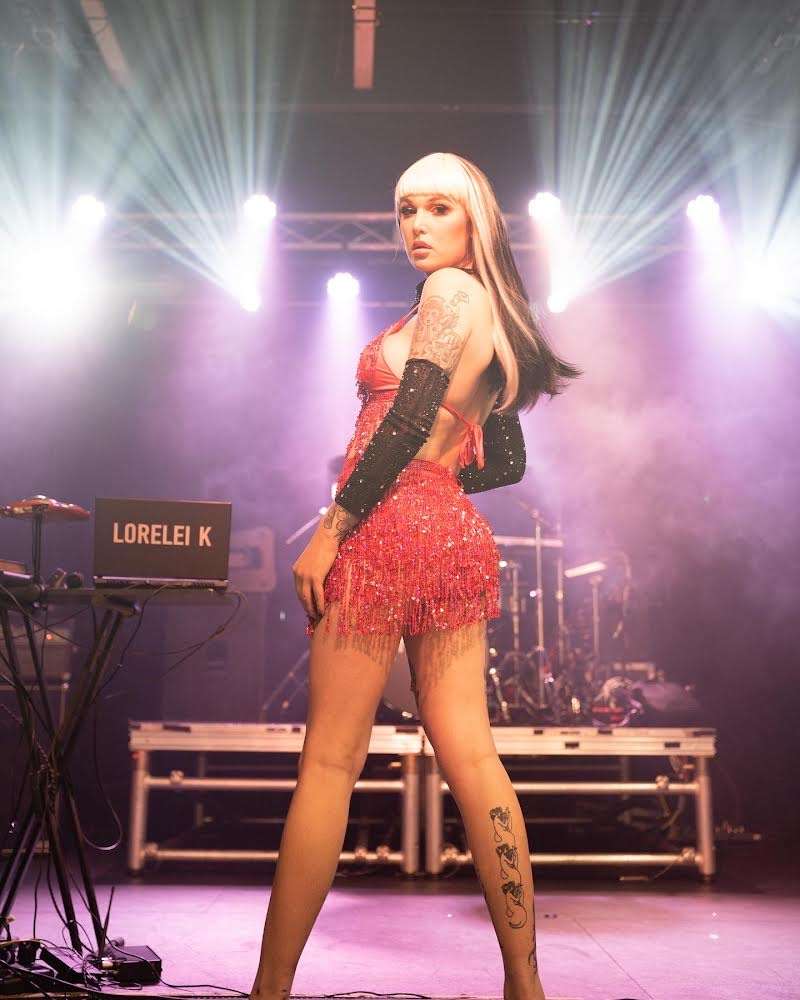 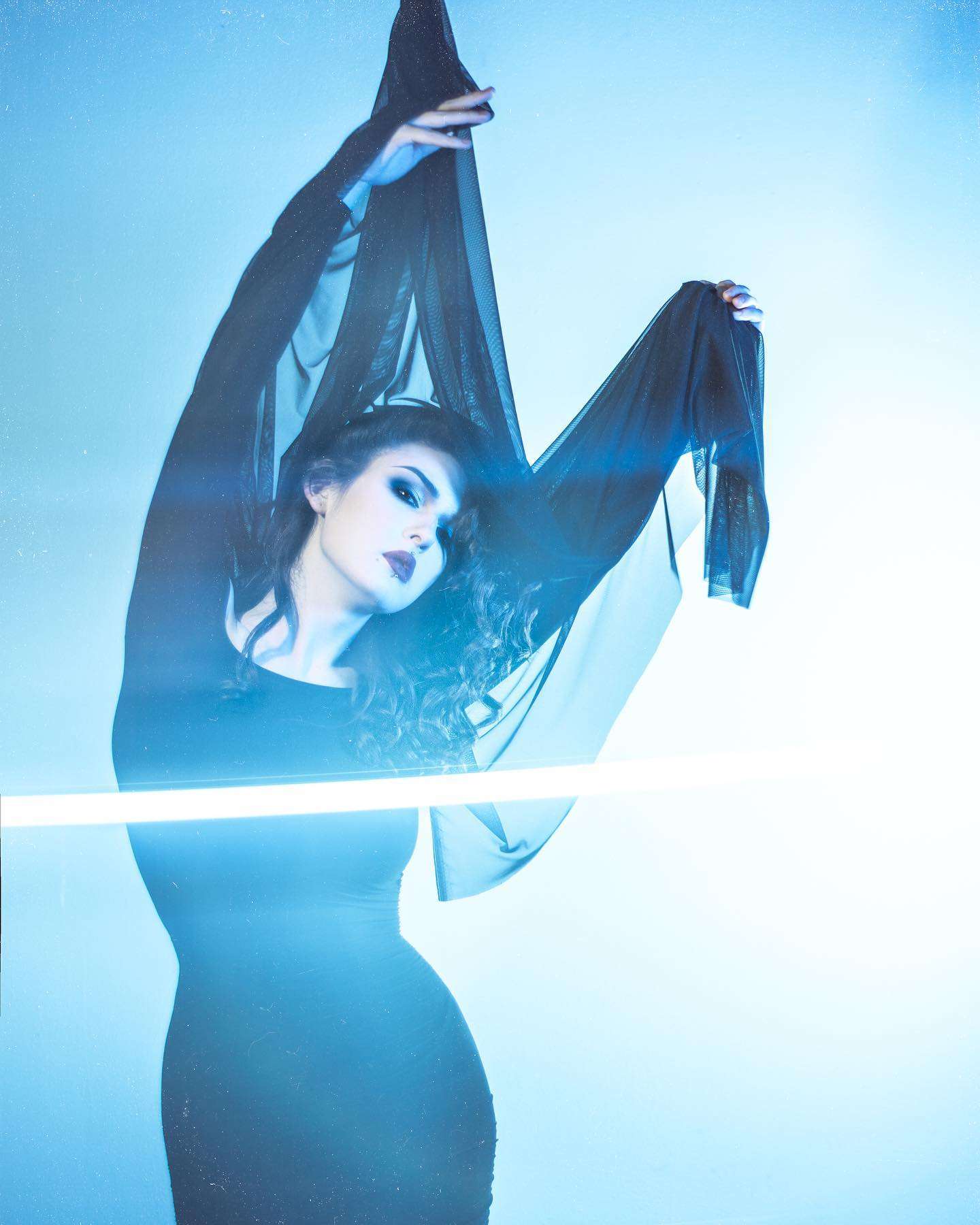