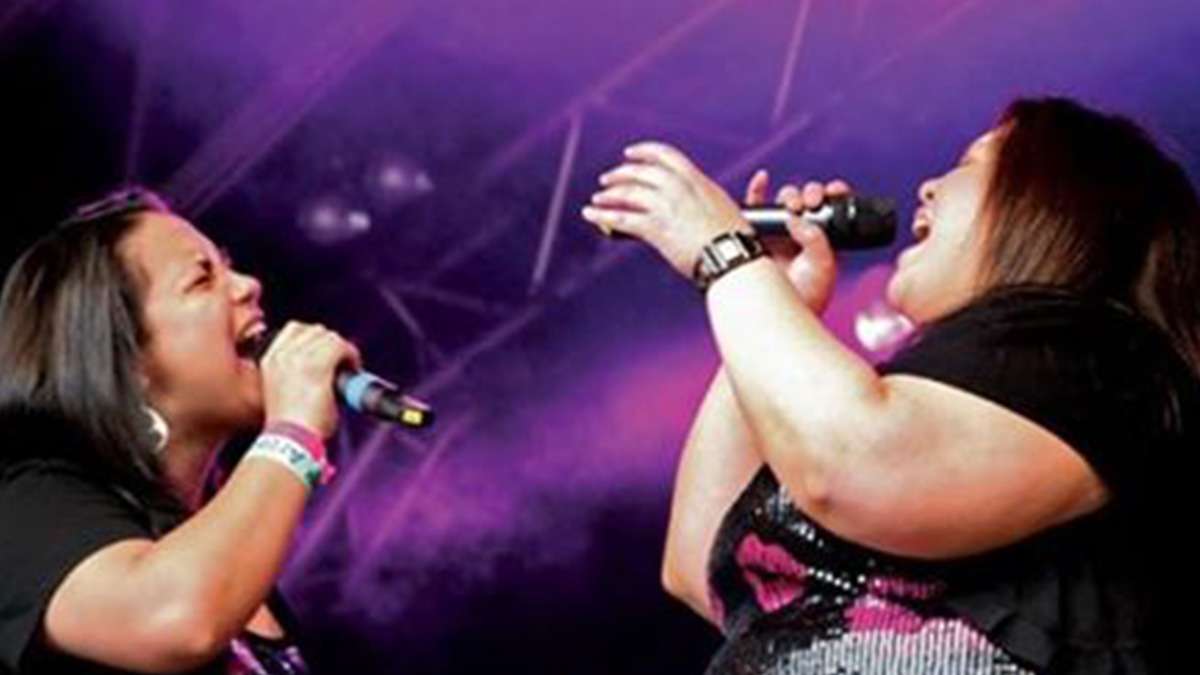 In 2010 they won the Dallas Voice of Pride Competition and got to perform at Manchester Pride in England.  From 2013-2019 Voted “Best Band + Best Local Singers” in the Dallas Voice Reader’s Voice Awards.  Also, in 2018 they were crowned the U.S. National Duet Karaoke Champions and represented the USA at The Karaoke World Championships in Helsinki, Finland where they took the bronze and came in 3rd in the world.

Mel also hosts “Tx Titty Tuesday Karaoke” at The Roundup Saloon in Dallas weekly.  You can even catch Mel + Laura slinging elotes and even jumping on stage to perform live at events all over DFW.