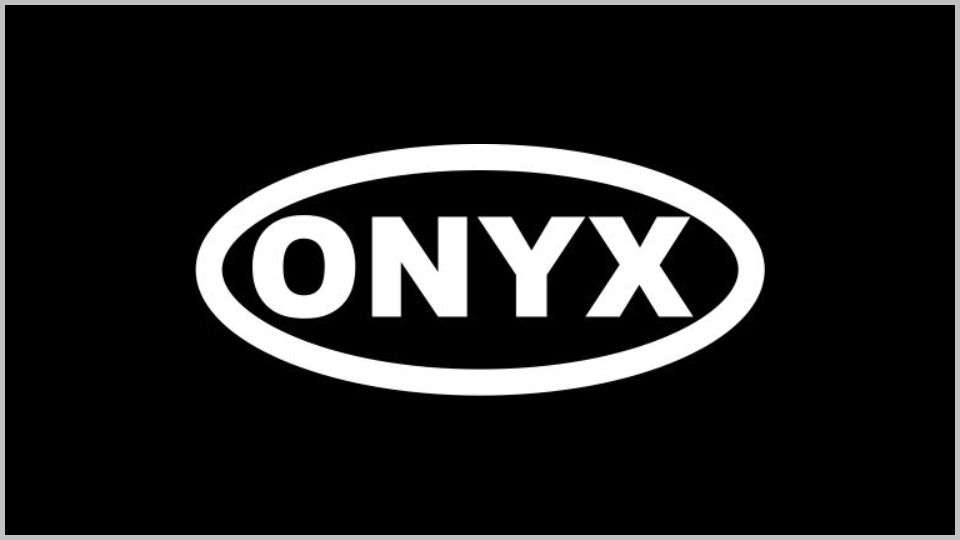 ONYX was founded in 1995 to provide education, fraternization and serve as a bridge for Men of Color to the greater Leather community.

ONYX is an international organization formed and operated by Men of Color (Black, African American, Hispanic, Native, Asian, Pacific Islander, etc.) who enjoy the leather lifestyle. ONYX sets as its goal to provide an informational and social organization to address issues specific to people of color who chose to project the positive aspects of the leather lifestyle and support our community and economic initiatives.

Support, spirituality, safety, and saneness are keys to attaining our goals. Toward this end, it is the principle aim of ONYX to develop in its members the highest standards of loyalty to the laws and established code of ONYX and to treat all in society with honor, unselfishness, and tolerance.

It is the responsibility of each member to uphold the traditions, standards, and practices of this organization as well as the time-honored principles of democracy on which this country was built.

It is the fundamental belief of this organization that no finer means is offered for the achievement of these aims than the brotherly association of persons with similar tastes, inclinations, and goals.

ONYX has had a long-standing reputation within the Leather Community with members nationwide and internationally. We are the longest existing Leather club for People of Color and are known for our hospitality and our infamous annual ONYX Leather Dance at International Mr. Leather Weekend in Chicago and our Cocktail party at Mid Atlantic Leather in Washington, DC. ONYX celebrates its bi-annual anniversary with our ONYX BLACKOUT Weekend Run which occurs in the Fall!

Onyx Lone Star is a chapter of the International organization, Onyx Men. It covers the Central Southwest region, which includes Texas, New Mexico, Oklahoma, and Arkansas.

Our chapter was founded centrally in Dallas, TX. It has a growing number of members in Houston TX, Austin TX, and Albuquerque NM.

In January 2017, five men in the Dallas Fort Worth area had their first official Meet and Greet at the Dallas Eagle. These charter members worked tirelessly to represent men of color in the region in a positive light. As a result of this hard work, the Lone Star, Deep South, and Northwest chapters were ratified by vote at Blackout 2017, in New Orleans, LA. 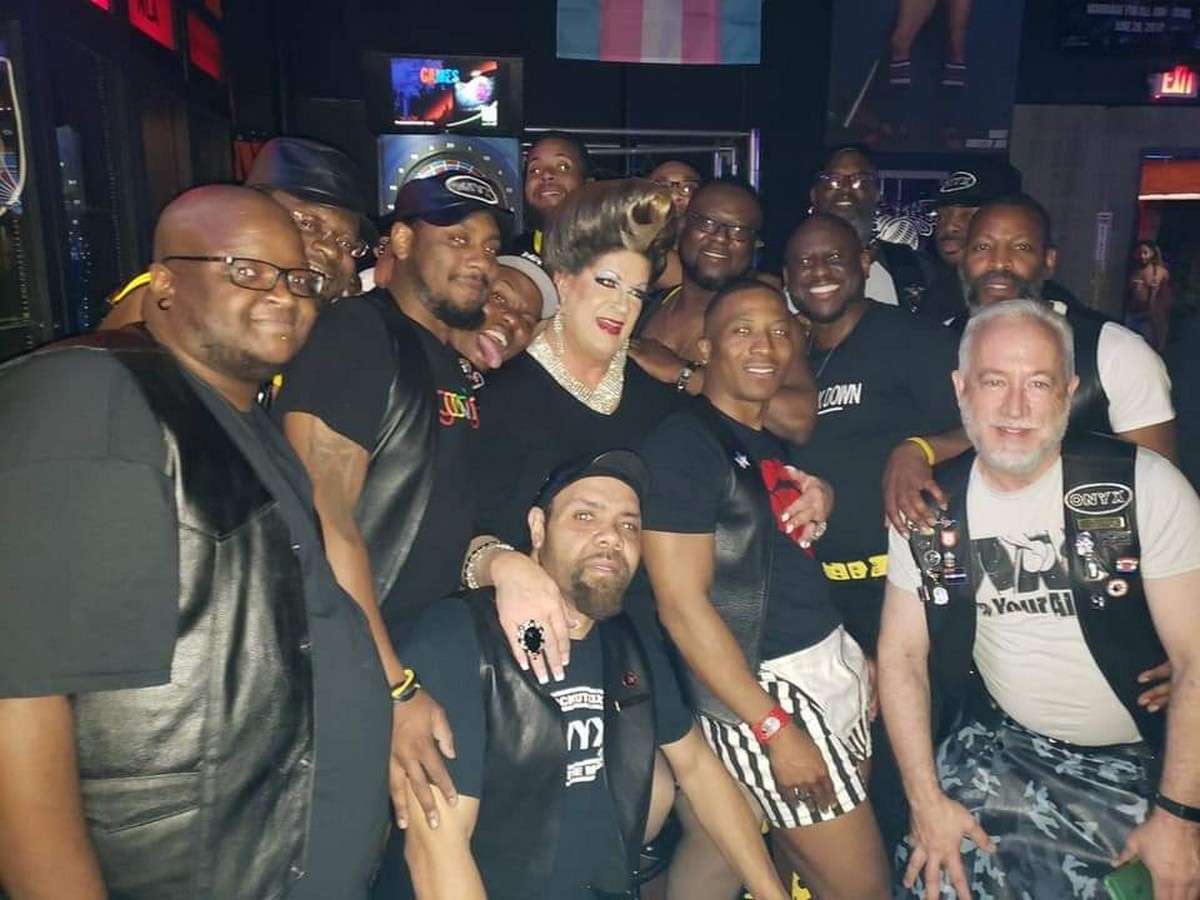 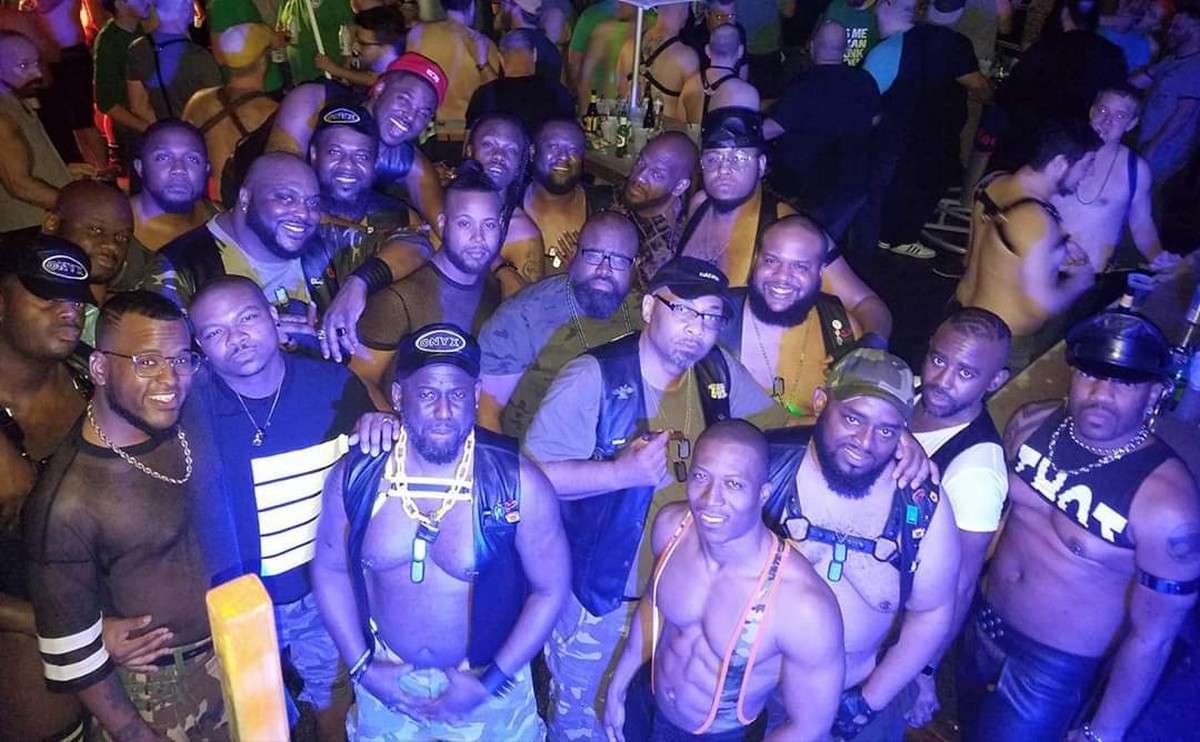 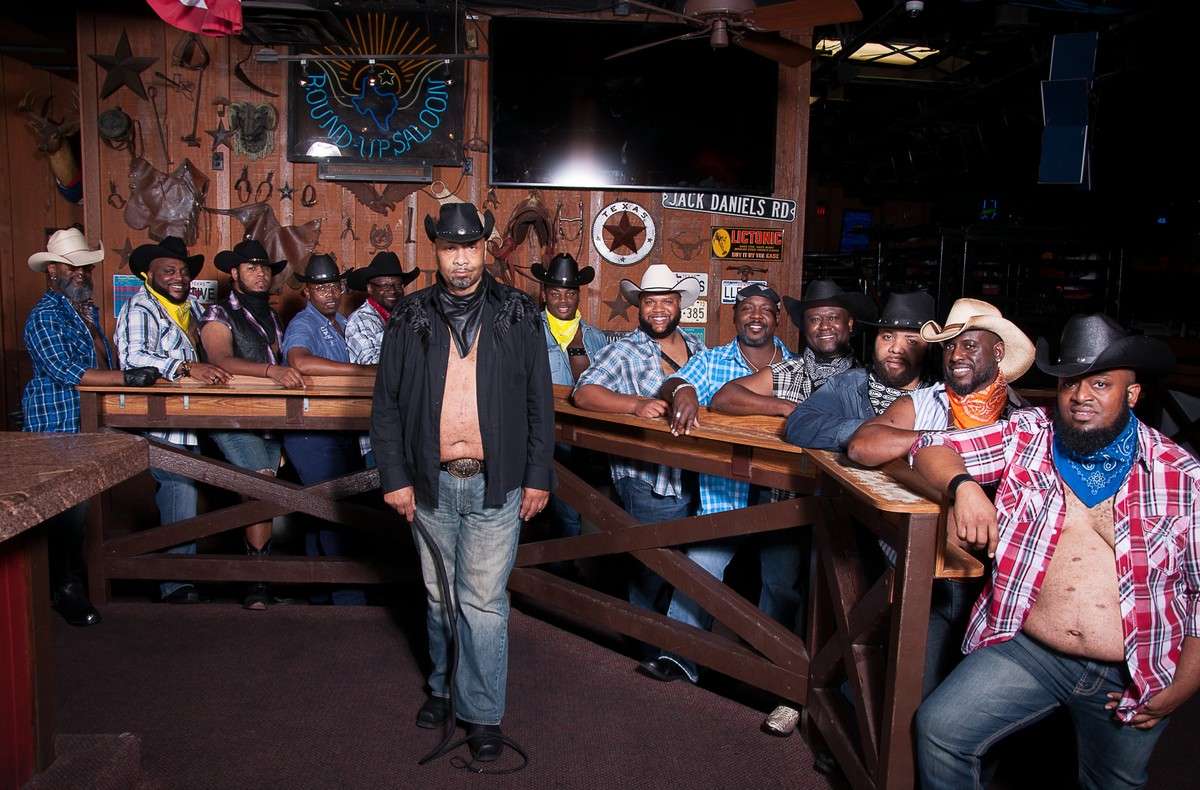 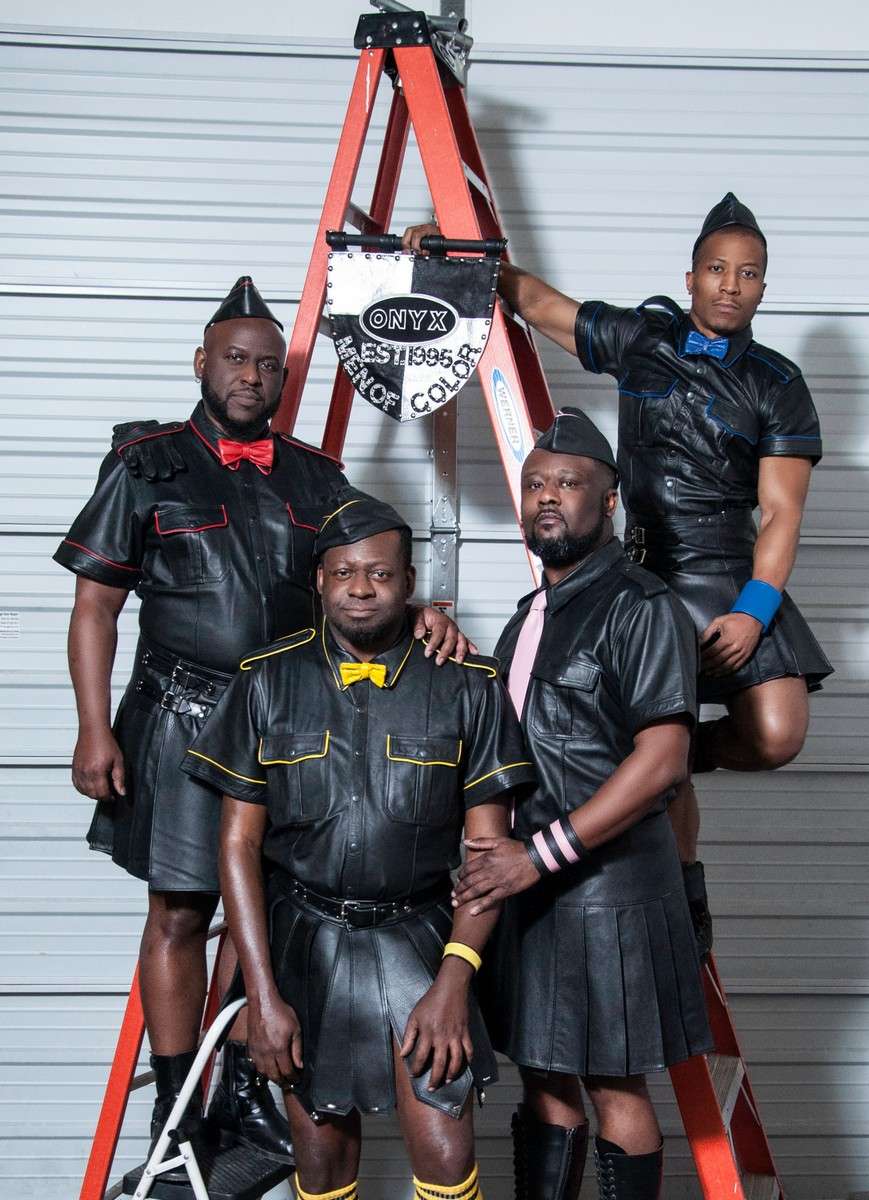 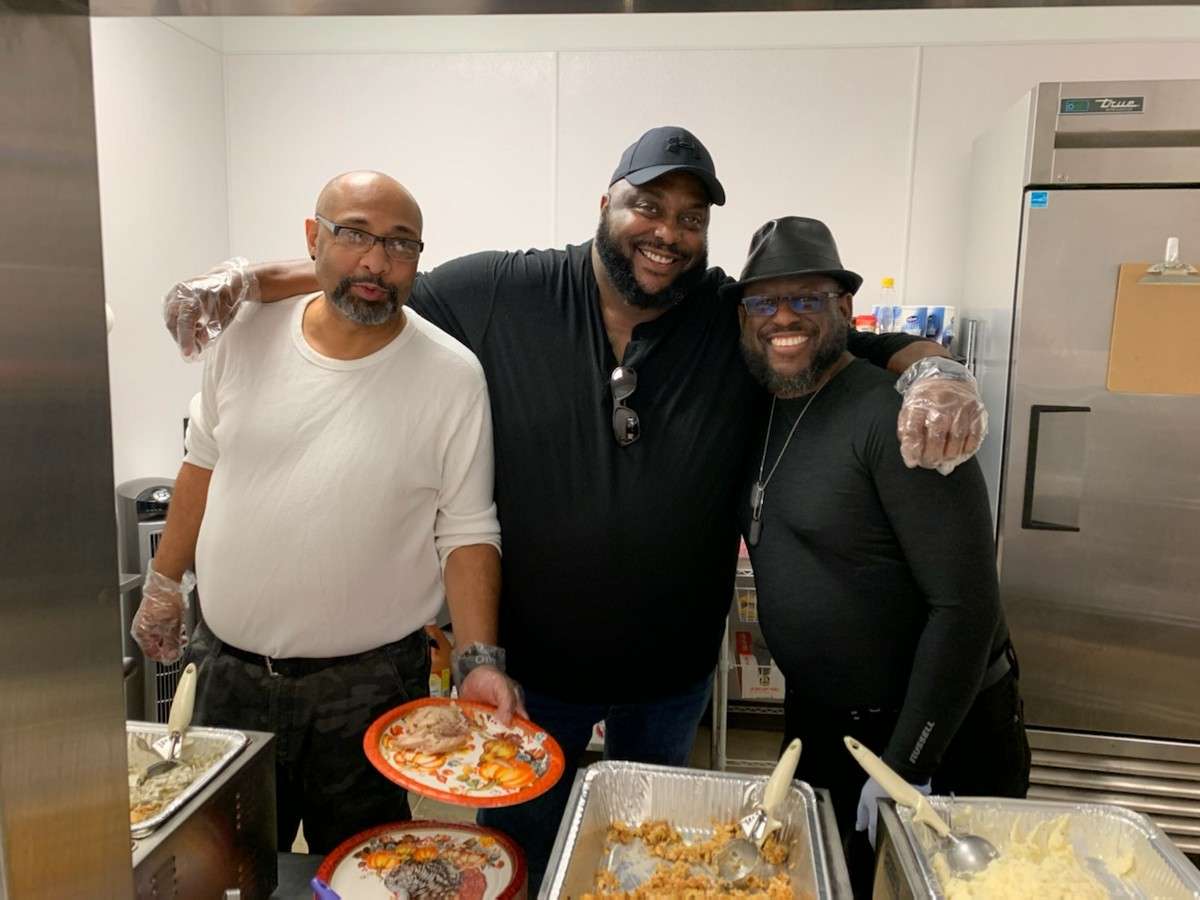 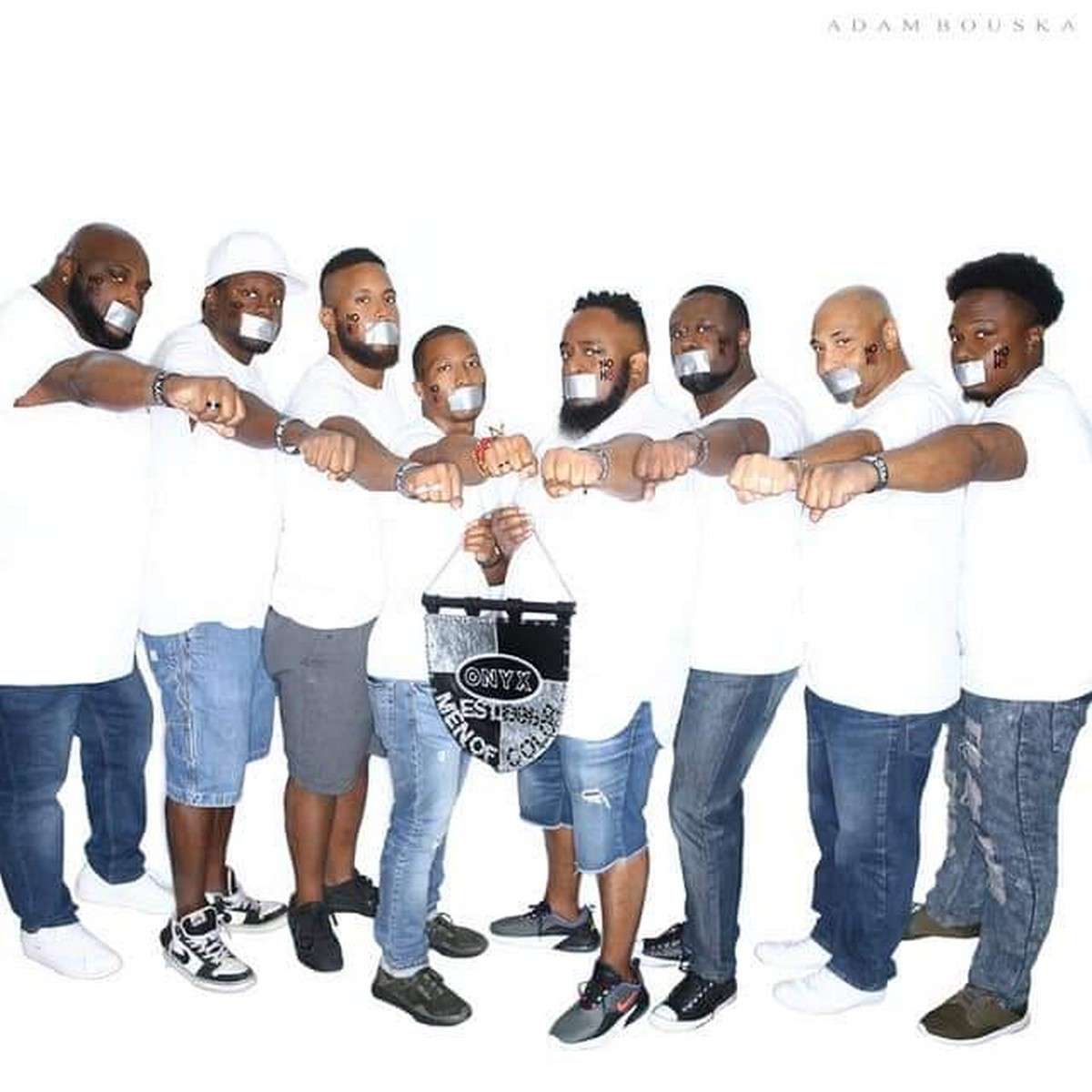 View other Vendors in the Virtual Marketplace